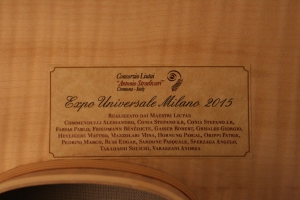 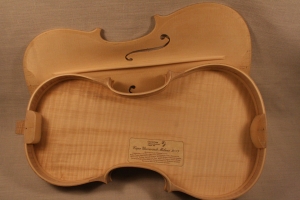 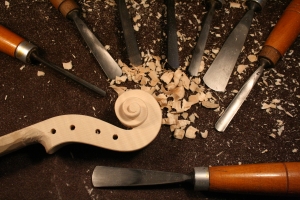 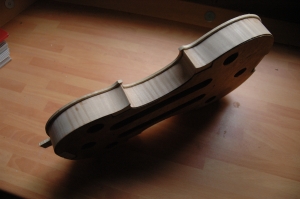 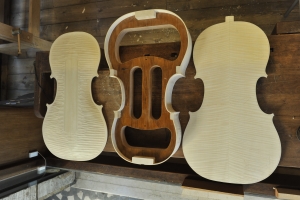 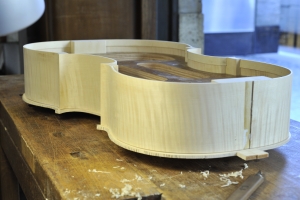 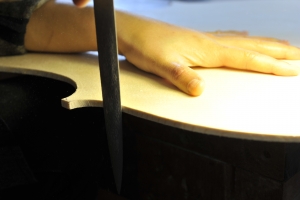 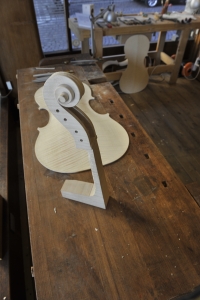 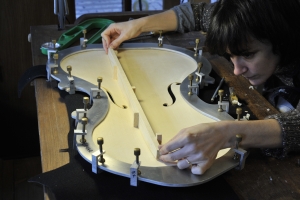 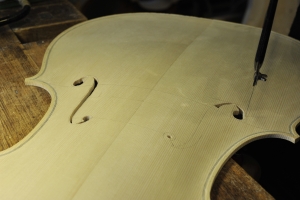 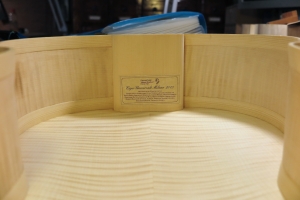 During the 2010 World Exhibition in Shanghai, makers of the Consortium of Violinmakers “Antonio Stradivari” Cremona made an instrument collectively. The project met with such great success that the Consortium has decided to repeat the initiative. This time, the project aims to make a string quartet, and will involve 17 Master Violinmakers, united in their passion for lutherie and for their spirit of collaboration. The first instrument of the set has already been realised: a replica of Antonio Stradivari’s 1715 “Il Cremonese” violin, which celebrated its 300th anniversary in 2015.

The instruments of the Quartet, ambassadors of the “Cremona Liuteria” trademark, represent a sublime example of contemporary Cremonese violinmaking.

In the year of the 20th Anniversary of the Consortium (1996-2016), these instruments have a celebratory character, too.

The second instrument made by the group of violinmakers was the cello, “Stradivari Gore-Booth” model.

In 2016 they started making the second violin and a viola.

This website uses cookies to improve your experience while you navigate through the website. Out of these, the cookies that are categorized as necessary are stored on your browser as they are essential for the working of basic functionalities of the website. We also use third-party cookies that help us analyze and understand how you use this website. These cookies will be stored in your browser only with your consent. You also have the option to opt-out of these cookies. But opting out of some of these cookies may affect your browsing experience.
Necessary Sempre abilitato
Necessary cookies are absolutely essential for the website to function properly. This category only includes cookies that ensures basic functionalities and security features of the website. These cookies do not store any personal information.
Non-necessary
Any cookies that may not be particularly necessary for the website to function and is used specifically to collect user personal data via analytics, ads, other embedded contents are termed as non-necessary cookies. It is mandatory to procure user consent prior to running these cookies on your website.
ACCETTA E SALVA
Wishlist 0
Continue Shopping