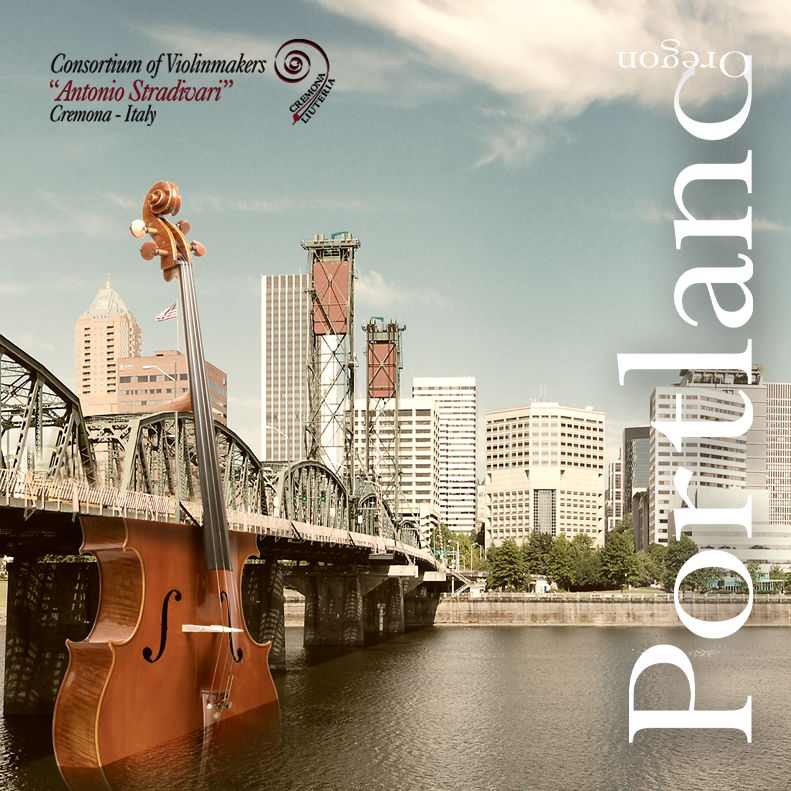 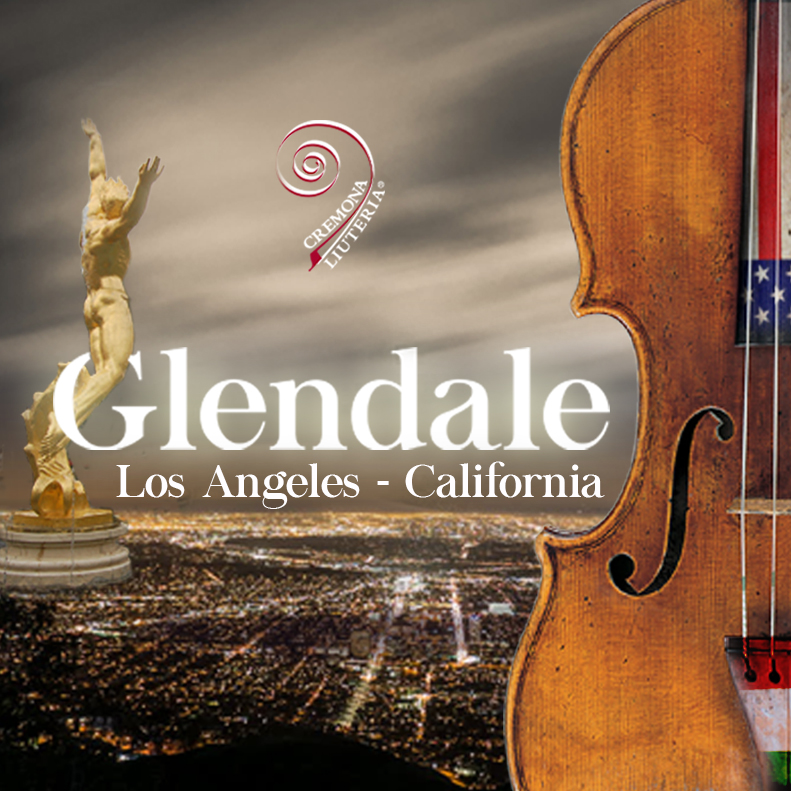 From 1st to 31st October a new, exclusive exhibition of “Cremona Liuteria” fine instruments. For the entire month of October, The Metzler Violin Shop will host the exhibition of the best Cremonese instruments in Glendale, California, USA. 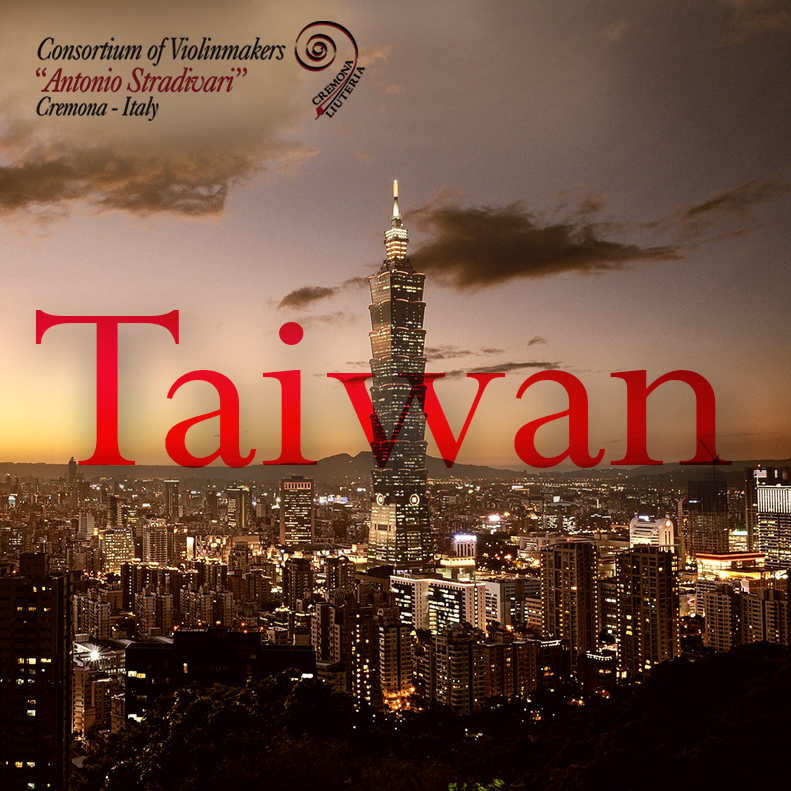 The Consortium of Violinmakers “Antonio Stradivari” Cremona will be in Taiwan from 15th to 20th March 2017 with an itinerary exhibition: the “Cremona Liuteria” instruments will be presented and played in the main Taiwanese towns. The exhibition is organized in association with the partner shop. In program meetings and rehearsals with musicians and music connoisseurs.... 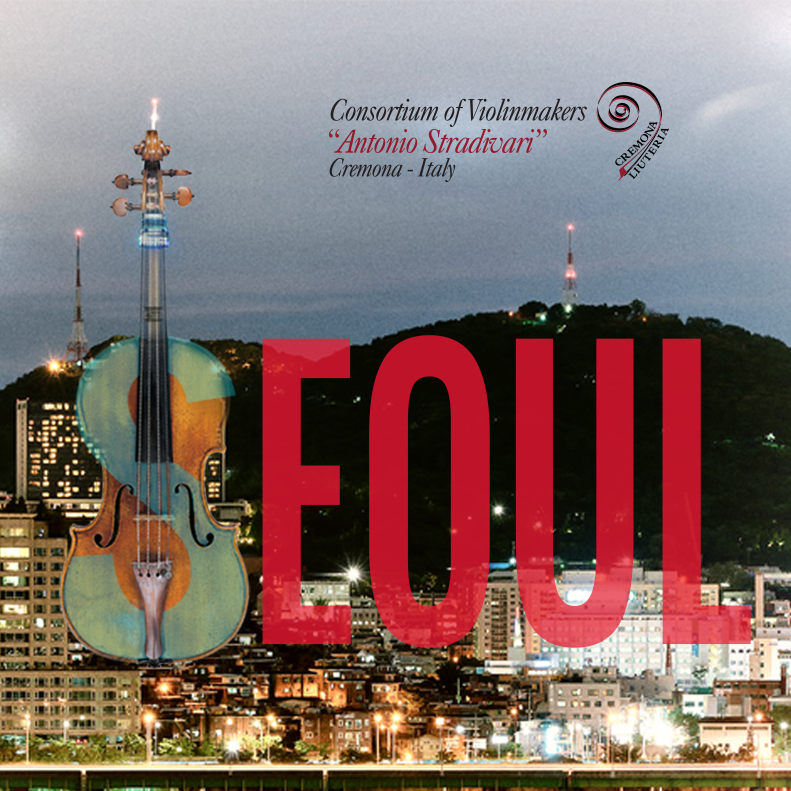 “Cremona in Seoul” from 24th to 27th February 2017 exhibition of Cremonese fine instruments with the Trademark “Cremona Liuteria” at Songwoo Trading Co. in Seoul – South Korea 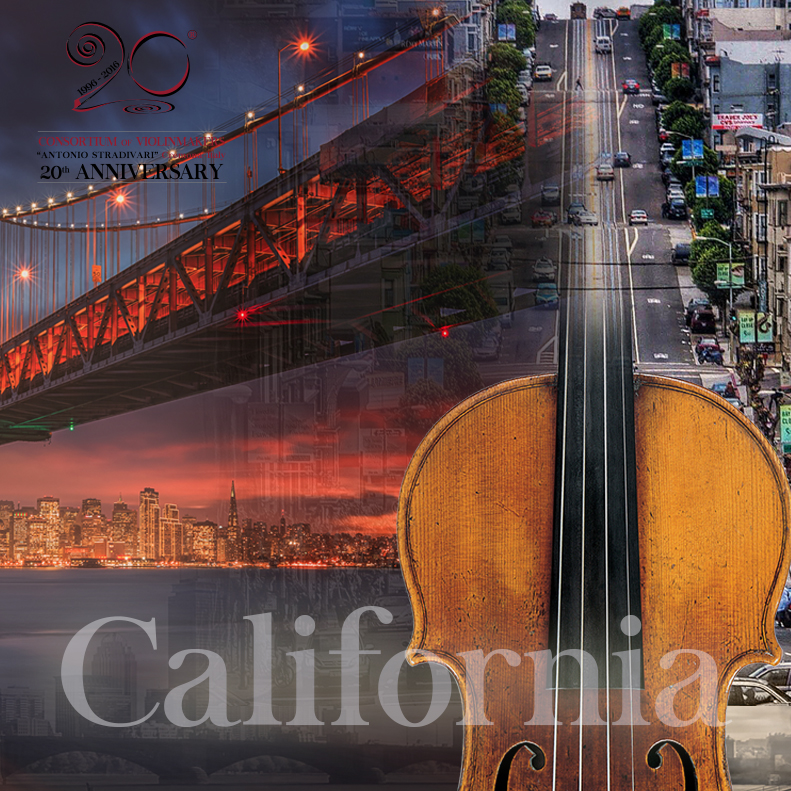 We are proud to announce that the last exhibition of 2016 – at first planned from 2nd to 20th December – is extended to January 2017. In the 20th Anniversary of the Consortium of Violinmakers, the “Cremona Liuteria” fine instruments will be in El Cerrito, California, USA, during the biennial exhibition at Ifshin Violins. 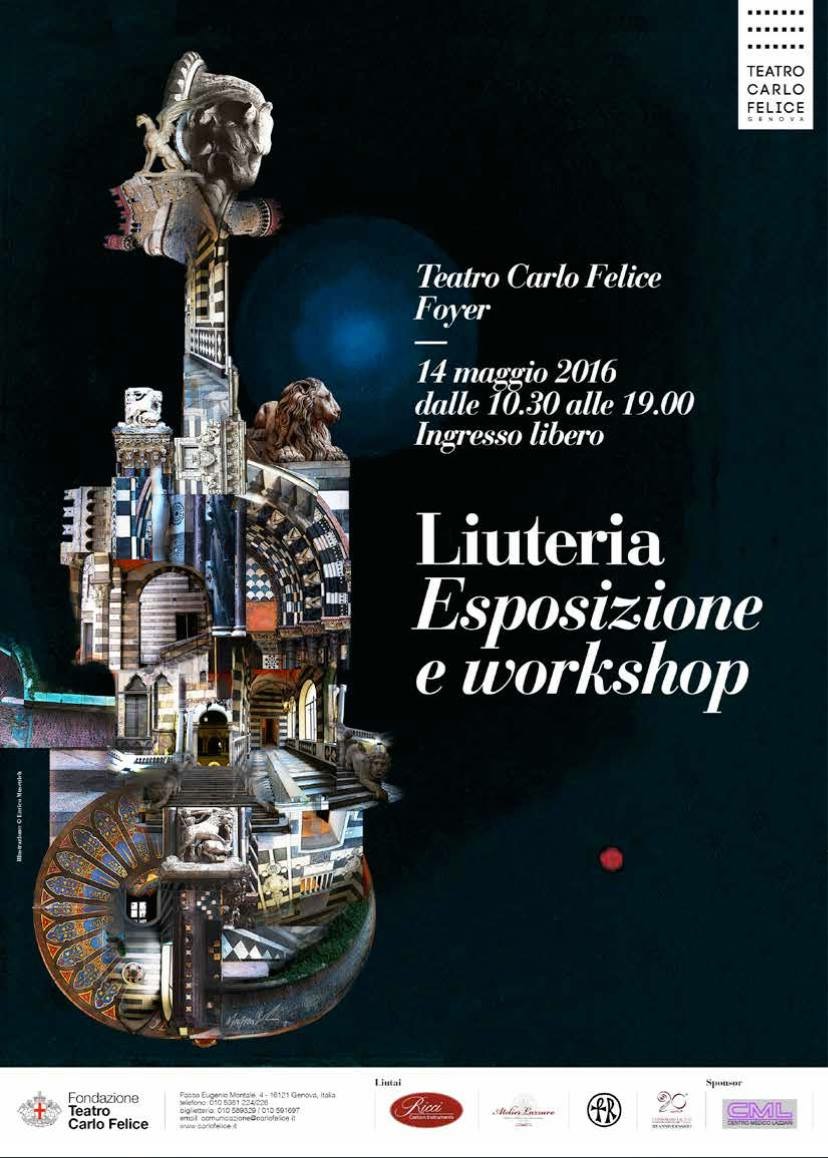 On Saturday May 14th, an exhibition of instruments with the trademark ”Cremona Liuteria” will take place in the foyer of the theatre. Other luthiers from Genova and other Master violinmakers from all over Italy and Europe will be present at the showcase. For further information please visit: http://www.carlofelicegenova.it/index.php/esposizione-e-workshop-liuteria_ita_PGE556.html

This website uses cookies to improve your experience while you navigate through the website. Out of these, the cookies that are categorized as necessary are stored on your browser as they are essential for the working of basic functionalities of the website. We also use third-party cookies that help us analyze and understand how you use this website. These cookies will be stored in your browser only with your consent. You also have the option to opt-out of these cookies. But opting out of some of these cookies may affect your browsing experience.
Necessary Sempre abilitato
Necessary cookies are absolutely essential for the website to function properly. This category only includes cookies that ensures basic functionalities and security features of the website. These cookies do not store any personal information.
Non-necessary
Any cookies that may not be particularly necessary for the website to function and is used specifically to collect user personal data via analytics, ads, other embedded contents are termed as non-necessary cookies. It is mandatory to procure user consent prior to running these cookies on your website.
ACCETTA E SALVA
Wishlist 0
Continue Shopping